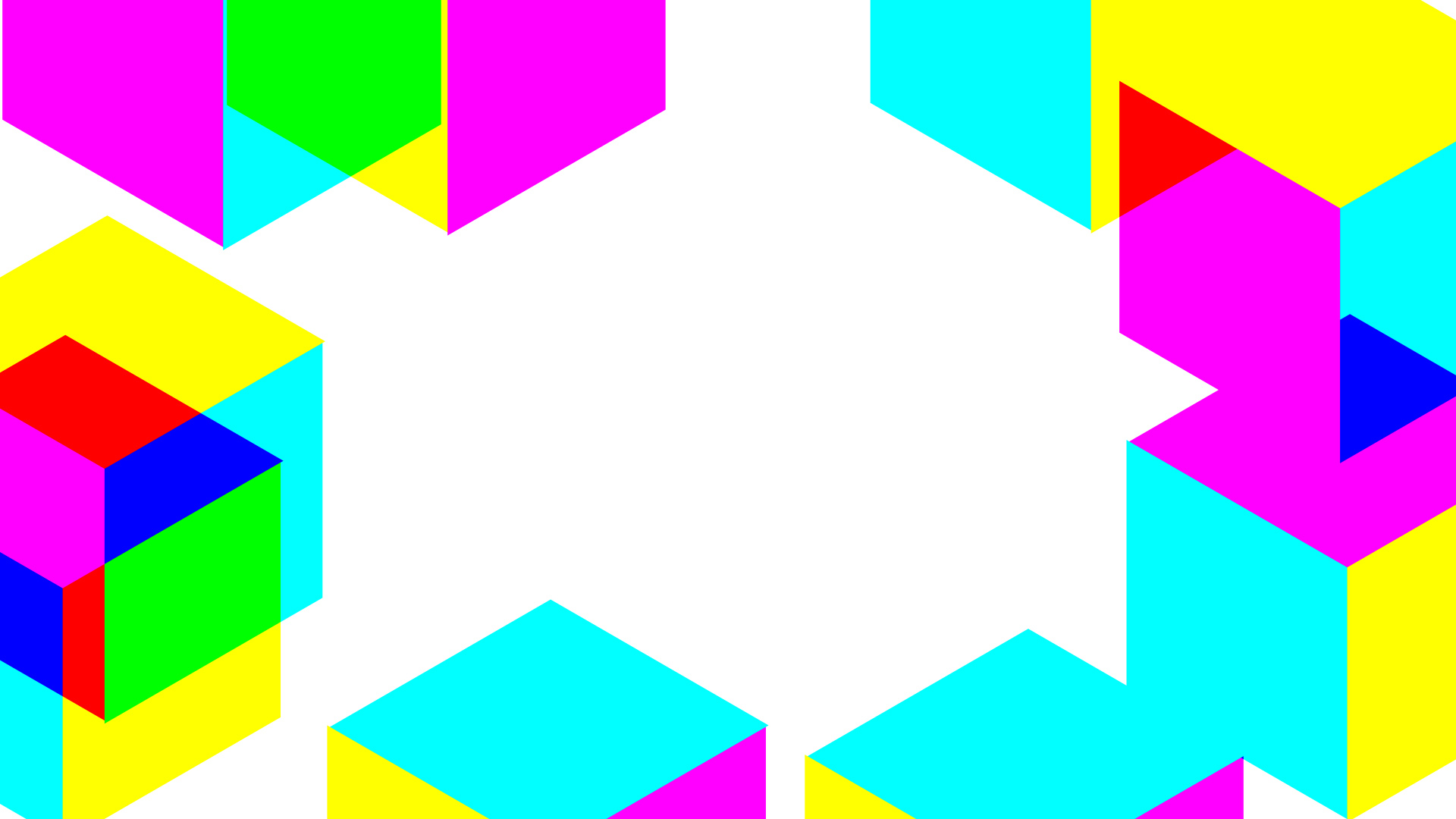 For a long time reduced to its recreational side, this technology is now prized by professionals to express the qualities of a project in gestation, to make the sensations and emotion caused by a future construction come alive before its time. Architects, municipalities, cities, real estate developers… already, Persevoir accompanies many builders on the fascinating path of the virtual tour. Follow the guide!

Persevoir offers you a virtual tour with high added value, rich in content and various options: technical data sheets on the building, the landscape, the materials, the stages of the project…. You can also add tabs, 3d images, a movie… The interface is flexible to surprise your spectators and go beyond the framework of a simple 360° tour.

Example of judicious use for architects when they pass the oral examination of a competition sanctioning several months of work: replacing the endless bullet point powerpoint with a dynamic and rewarding virtual visit. The project that is taking place, the images that follow one another in harmony, the plans that are revealed, the light that evolves… and all the important information that arrives at the right moment in the presentation.

Unlike an image or a 3d film, the virtual tour also allows the user to take ownership of the tool and to act freely on its path: placed at the heart of the project, the true epicenter of our attention, he goes where he wants, observes and reads what he wants… in this virtual universe that we have shaped for him from A to Z.

3-in-1, the pack that maximizes your impact. In order to save money and to have more important means at your disposal, Persevoir offers you its “3D image / 3D film / virtual tour” package: starting from the modeling of a 360° project, we produce for you a 3D image and a 3D film to decline your creation with harmony on several supports.

Finally, Persevoir also makes your life easier by hosting your virtual tours: a simple URL to communicate or install in your various communication media (pdf, mail, website …), and in one click, the virtual tour starts H24 around the world!