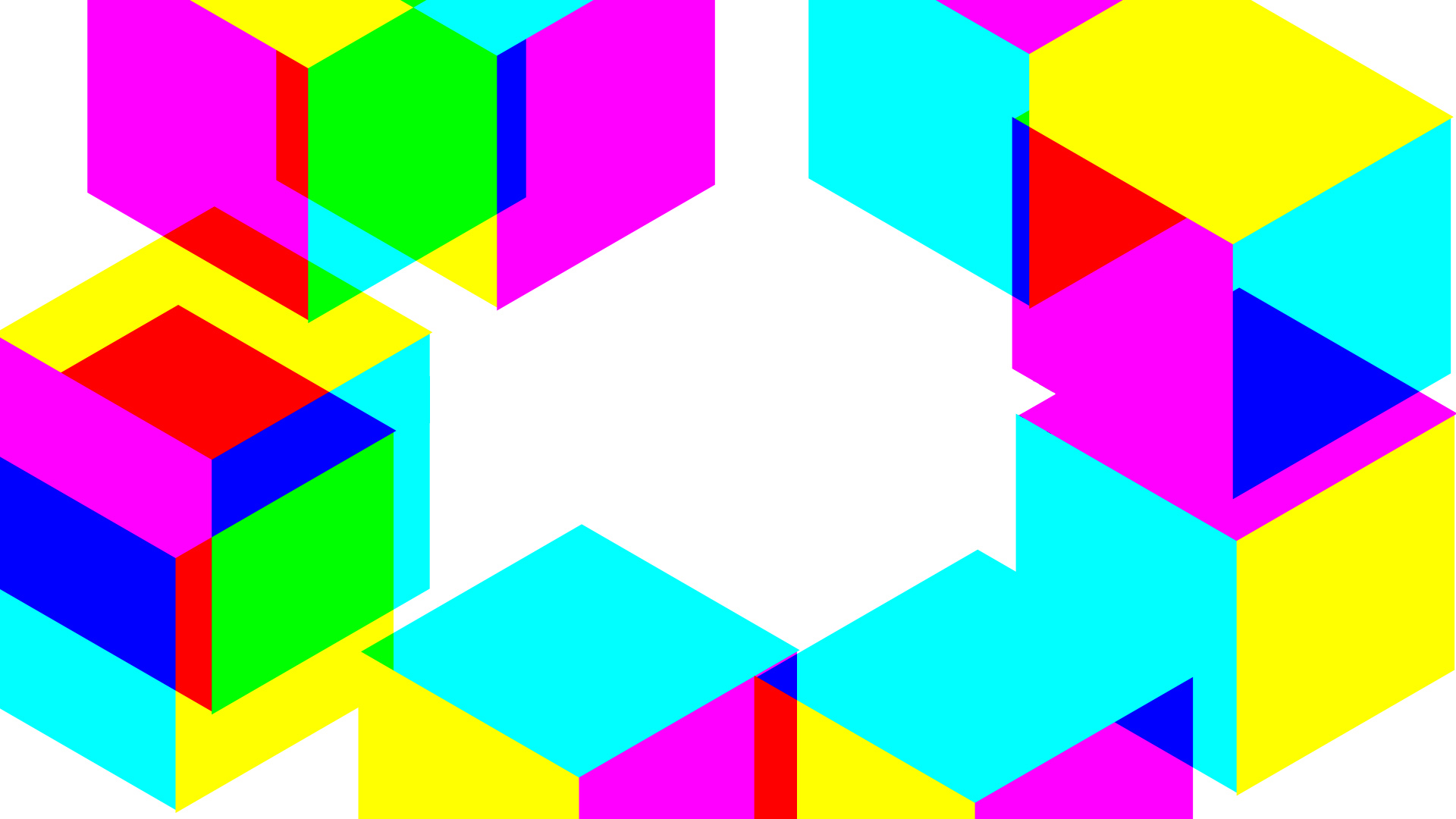 Made for large scale projects, 3d animation is similar to a music video, generally not exceeding 2 to 3 minutes in length. As clear and precise as it is enjoyable to watch, this “synthesis” built frame by frame enhances your work in its entirety, from all possible and imaginable angles.

By definition, a movie is much more expressive than an image. As it comes to life, it no longer simply addresses the viewer’s eye: it invites the viewer to take a subjective walk through the project to discover, as he or she visits it, all the facets that make it up.

Particularly realistic, this communication tool is highly valued by architects, municipalities, metropolises, urban planners and real estate developers to “transport” citizens into a future neighbourhood transformation, a new Arena or their next place of residence.

Not to mention the imperative mastery of several specific softwares and the use of a much more powerful hardware in terms of calculation!